Get the correct white balance for your setup

Since the release of version 5.30 (or newer) you can easily read out the balance between red, green and blue in your images. Using a calibrated gray card you can now setup the most ideal color settings for your environment. 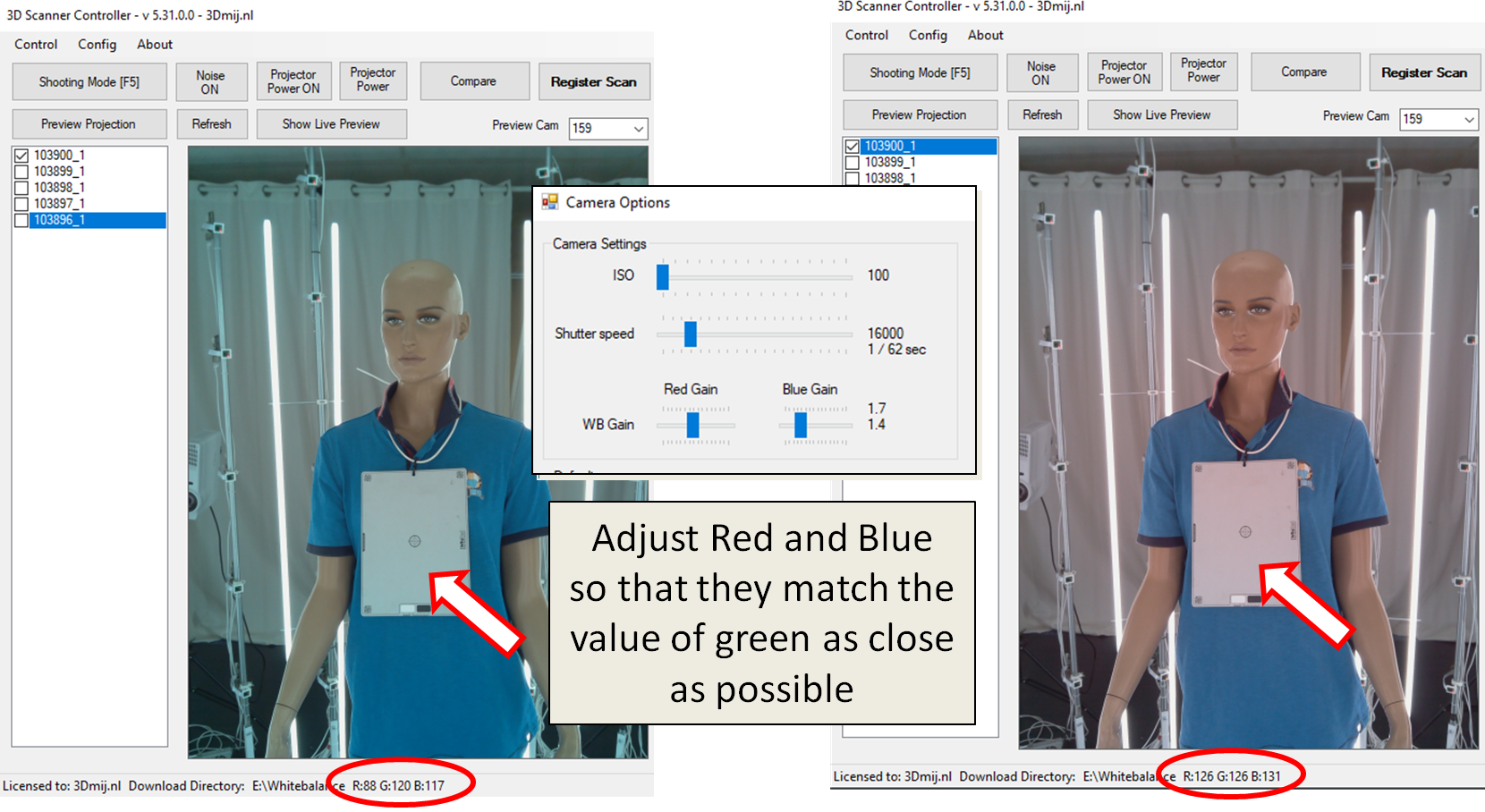 The raspberry pi company has released a new 12mp "high quality" camera. We have tested this camera to evaluate it for the use in the 3D Scanner. 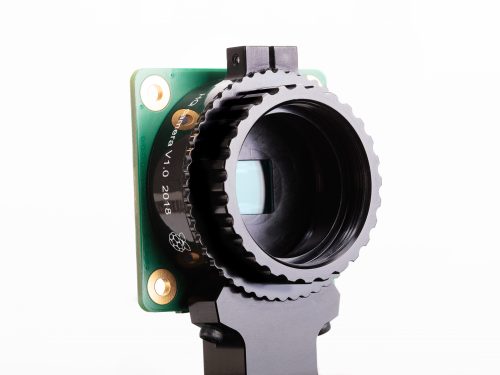 Unfortunately our conclusions are not positive. Some limitations of the new camera:
- Very high cost (Camera sensor + lens)
- Lenses have much shorter depth of field (less area in focus)
- Delay between normal and projection image is larger then 1 second

Because of these results, for now we have decided not to support this camera with our software. 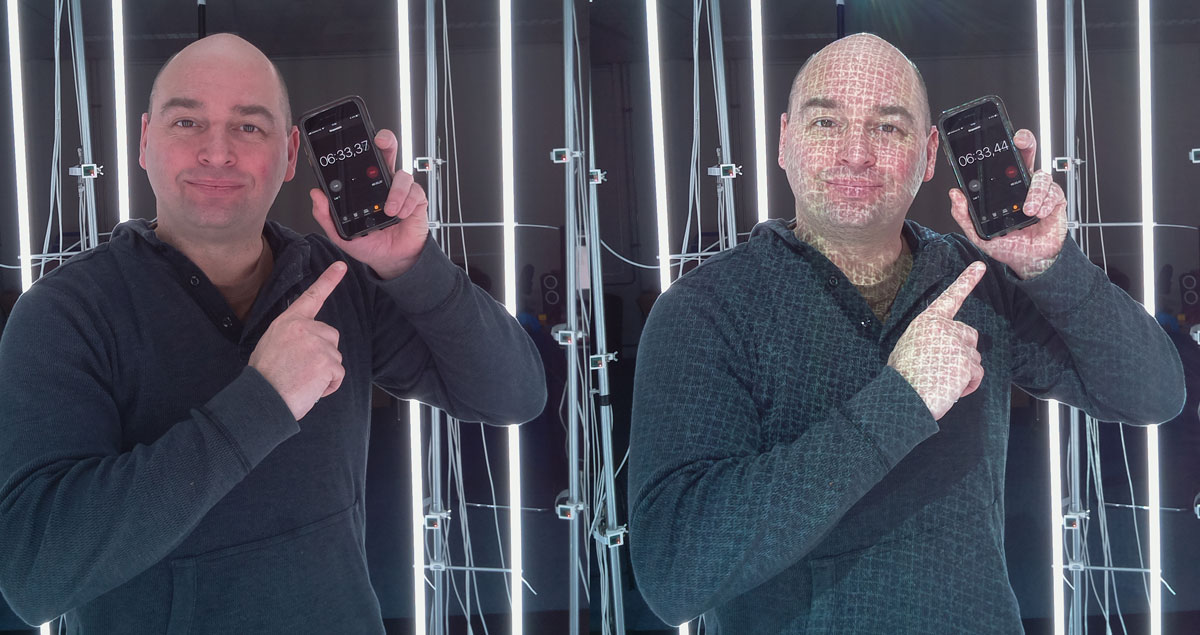 For the best results we need 2 image sets per scan, one with and one without projection. One other key succesfactor is that there is no movement between the 2 image sets. The shorter the time between the images is, the less change there is movement.

In the current release of the software the time between the images is a few 100s of milliseconds (~500 depending on what raspberry you are using). I have been working hard on getting this time-between-images lower. This is quite a challenge, as it is not just about taking the images fast in good quality, but also making sure the projection and lighting control happen at the exact right moment.

The good news is that I have been able to make test scans with just 70ms between the images! That is over 5x faster then in the previous releases and I still was able to get good synchronization with the projection system. The test was done on the old Raspberry model b+ models with the 5mp camera, but I have been getting good results with the newer raspberry models and 8mp cameras as well.

The new faster scanning feature will be made available in the next release of the software.

I am happy to report we now carry the High CRI / Full Spectrum LED lights that we recently blogged about. We sell them per 4 meters, so for 2 scanners poles. https://shop.pi3dscan.com/Webwinkel-Product-223193357/High-CRI-4-Meter-LED-strip-24volt.html

If you want to control the power output of your LED lighting, you can use the LPF-xxD LED powersupply controller range for this. These power supplies come with an control signal input. By controlling the resistance on the control cable, you can control the actual light output (constant current limiting).

To easily control this "control signal", I have designed a simple PCB. It just require an opto isolator and some resistors.

You can purchase the boards as a kit, where you (simply) have to solder on the components or you can buy them ready to use.